Then don’t mess around, see the heavy weights Bale Boshev Lawyers. Let us explain why… END_OF_DOCUMENT_TOKEN_TO_BE_REPLACED Protect yourself financially when entering a new relationship. We all hope for the best but we should also try and avoid the worst. and there is perhaps nothing worse than being taken for a ride and losing your hard earned savings, assets and superannuation.

END_OF_DOCUMENT_TOKEN_TO_BE_REPLACED 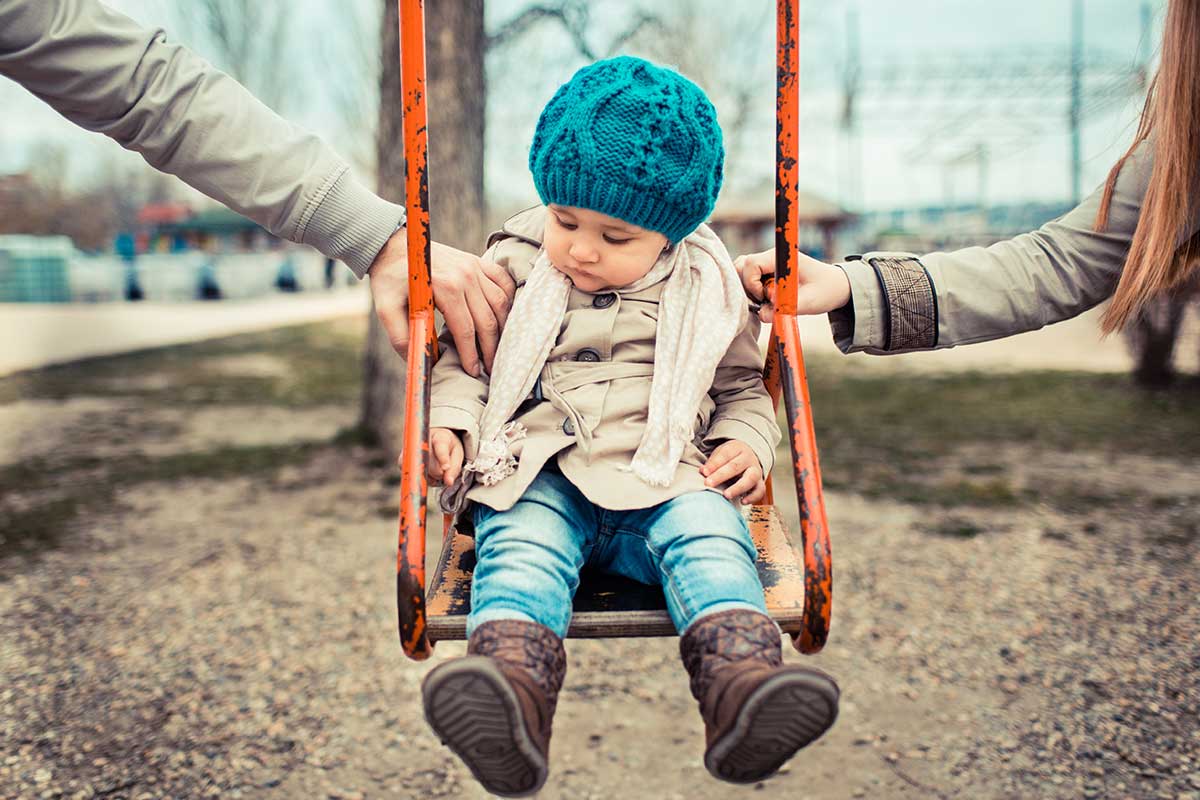 The crucial piece of advice when it comes to relocation with children is to see a Solicitor as soon as possible. As soon as you become aware of a potential move you need to act to ensure that disaster does not strike… and to ensure that your family is not the next news headline!

Relocation is a complex area of Family Law and while it is sometimes in a child’s best interests to relocate with a parent to another town/state or country, it often is not and it will have a significant impact on your child’s life including your child’s relationship with you.

END_OF_DOCUMENT_TOKEN_TO_BE_REPLACED All too often we hear of parents unhappy with their current parenting arrangements. What’s worse is that they know their children are unhappy too.

Life’s too short to live in misery and children grow up quickly. If you’re unhappy with your current parenting arrangements talk to us TODAY about what we can do to assist you to change your parenting arrangement and thereby improve your life but more importantly, the lives of your children.

END_OF_DOCUMENT_TOKEN_TO_BE_REPLACED It is very important that you are aware of what the law says and what your entitlement might be BEFORE you negotiate any settlement agreement with your ex.

There is perhaps nothing worse than reaching an agreement with your ex without any legal advice, only to find out that you have missed out on thousands of dollars/superannuation and/or valuable time with your child/ren.

END_OF_DOCUMENT_TOKEN_TO_BE_REPLACED School holidays are an opportune time for children to spend quality time with their parents and other family members.

Unfortunately some parents experience difficulties in reaching an agreement with the other parent about what time/s the child/ren will spend with each parent (and other family members) during the school holidays.

END_OF_DOCUMENT_TOKEN_TO_BE_REPLACED Some ex partners particularly if it is a nasty break up will seek financial revenge. Don’t be a victim! Ensure that your assets are protected and seek legal advice pronto!

END_OF_DOCUMENT_TOKEN_TO_BE_REPLACED Q1. I cannot afford to see a lawyer. They’re the only real “winners”.

A. You can’t afford not to see a lawyer. Any good family lawyer will tell stories of how time and time again they see people get themselves into all sorts of trouble by failing to obtain proper legal advice and representation. Some people will settle their property for a small fraction of what they are really worth. Some will settle and find their ex back on their heels down the track because to their shock horror their agreement was not legally binding. The scenarios are many and none too pretty, so it’s a bit like the old phrase – Penny Wise, Pound Foolish!

Q2. What will it cost me to have a lawyer? END_OF_DOCUMENT_TOKEN_TO_BE_REPLACED On June 23, 2016 / by HeatMarketing / in Personal Injury Compensation Law

Goudappel High Court Decision
On Friday, 16 May 2014 the High Court overturned the Court of Appeal decision in Goudappel v Adco. This is another blow to injured workers who, for the most part, now find their rights to Workers Compensation insurance benefits either non-existent, limited or soon to be extinguished.

Background
Mr Goudappel sustained an injury at work some years prior to the 2012 NSW State Liberal Government’s Amendments to Workers Compensation benefits. He put in his claim form, received a claim number from the insurer, had a claims officer appointed and received some payments for his time off work and his medical expenses. All before the Government’s changes commencing on 19 June 2012.
On the 19 June 2012 the Government decided to move the goal posts on injured workers and brought in new changes. For the most part those changes reduced and/or extinguished their rights to compensation through its WorkCover funded insurance Scheme. END_OF_DOCUMENT_TOKEN_TO_BE_REPLACED On January 13, 2016 / by HeatMarketing / in Personal Injury Compensation Law

Talk to one of our Slip and Fall experts today and they will immediately let you know if you have a case. Remember there are time limits for Slip and Fall compensation so please call as soon as possible after your accident so you don’t miss out.
Property owners have a responsibility to provide a safe environment free from dangerous conditions. While a slip and fall accident may seem like a minor event, it can cause extremely serious injuries, including broken bones, head trauma, fractured hips, and neck and back problems. Falls are consistently a major cause of injury in Australia.

END_OF_DOCUMENT_TOKEN_TO_BE_REPLACED

Bale Boshev Lawyers is one of the largest and most successful plaintiff law firms in New South Wales. The firm was established in 1980 and has offices at: Hamilton, East Maitland and Belmont. Specialising in Family Law, Wills & Estates, Workers Compensations, Business Law and more.